Chinese Apps Banned India Baidu Search, Weibo | Baidu Search and Weibo, among China’s most influential apps, have been dubbed as the country’s response to Google Search and Twitter, respectively.

Launched in 2009 by Sina Corporation, Weibo has more than 500 million registered users globally. Prime Minister Narendra Modi saw it as one of his star users after opening an account on the Chinese microblogging website in 2015 before his visit to the neighboring country. 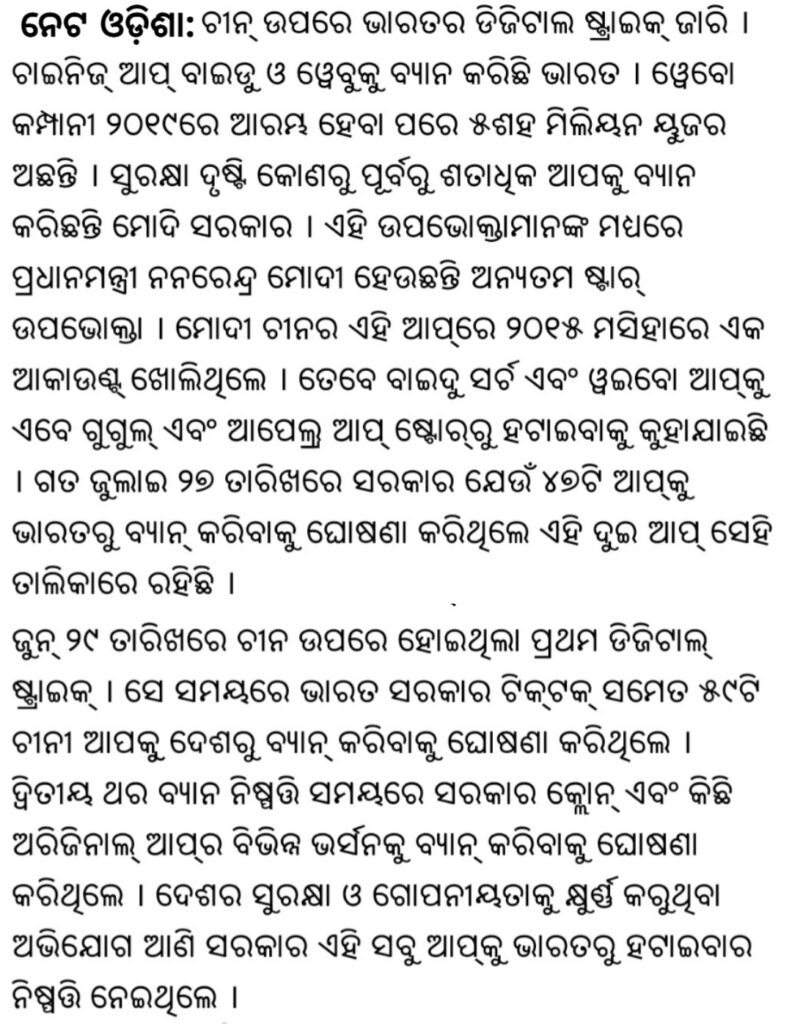 During his visit, Lee said that the company intends to work with Indian Institutes of Technology. He specifically pointed to AI and mobile computing as two areas where the company was interesting on collaboration.